HomeFrom the CEOWhat’s Next: What To Do When You Have Achieved Your Goals?
From the CEO 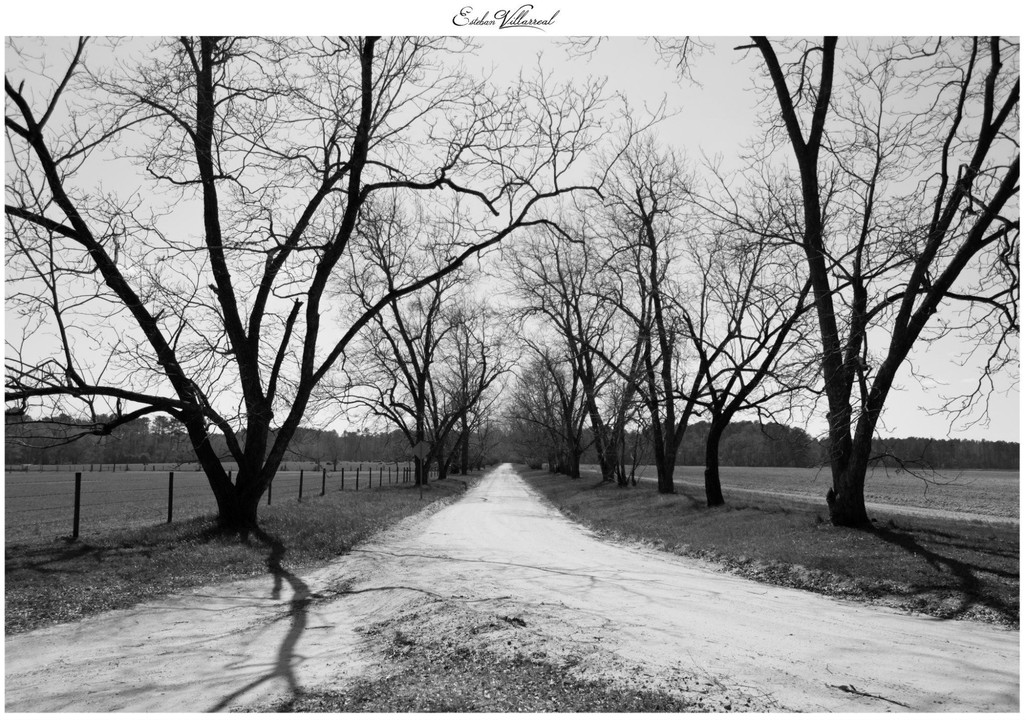 What’s Next: What To Do When You Have Achieved Your Goals?

This is such an interesting week for me, simply because everything I wanted and I was pushing for came to fruition. All I longed for 571 days, all the sweat, blood and tears I shed just ended up happening, and the question I asked myself as I was cleaning my new desk was: What’s next?

It is rather interesting, because, when I was on the run for it, I never thought of what exactly could happen once I got it, what exactly would change? Well, everything has changed, my perception has changed, not because of the title or the position or the opportunities I have been given, but because I learn so much for this past year and a half. Words can’t describe the amount of learning I’ve gone through based on the struggles I dealt with.

At the starting point in my career, everything seem so new to me, after spending a few days in the job hunt in lower Manhattan, I realized that I wanted something challenging, although, I wanted to make sure I made enough to afford my flat in Brooklyn. So, I came across several jobs in the financial district of New York, all which involved dealing with sales—something I wasn’t really comfortable doing—but all I wanted was a desk job somewhere where I wouldn’t be bothered, where all I had to do was check-in and check-out. However, I came across a gentleman, who now I can confidently call him my business partner and my mentor. He explained to me about his company and this training program he was doing with his employees. At first I thought it did not make any sense, but when I heard more about his goals and what the company was trying to do, I decided to give it a shot. Three months after, I was asked if I wanted to move to San Francisco, given the circumstances that the company was expanding and my mentor thought of me as being one of the best examples he had as an expansion team. Keep in mind that my heart was and will always belong in New York City, and though I never wanted to move out of the Big Apple, I did what was necessary for my goals to be accomplished.

So, there I was in the Bay Area of California, knocking on doors, doing sales for the company I worked for. I never thought in my life I would be doing that, given my experience and my education. I used to hate sales people, and now I was one of them. I struggle so much, I took so much risk, and to be honest, several times I thought about quitting, simply because I couldn’t see the light at the end of the tunnel. Luckily I had the best friends someone could ever ask for. These people lift me up during moments when I felt I was giving up, they help me go through every problem and circumstance, and quite frankly, nothing is hard if you have the right people beside you.

Three months after I started that door-to-door campaign, my mentor decided to shift me to a retail program in which we had to represent a brand for one of our clients: Comcast Xfinity, at first I thought, this isn’t as challenging as I wanted it to be. But then I saw the growth opportunity for such campaign. Six months into the campaign, I got promoted to the level I wanted to be in. But laziness and circumstances made me fail into that position and I had to rebuild everything. It wasn’t up until the beginning of 2017 where I knew I couldn’t be doing the same things over and over again. I needed to create disciplined actions within my routine. And so, I took a very drastic turn of actions. I fixed every issue I had within my boundaries. But it wasn’t up until eight weeks later when I saw the difference. I officially became a business partner and the CEO of Tout, Inc. It is quite exciting, specially because now I know how hard I worked for this, and I wonder, is it really worth it. With all certainty I can say it effing is!

So, to answer my own question, what’s next? The next page in my career is to develop people to become my business partners in half the time I’ve made it. To improve or change someone else’s life every three months. To help my parents in every way that I can. To never stop, no matter how hard things can become. As long as you are happy and you know there is more than just a bad day, there are memories, experiences, lessons and all that matters are the results you get based on the actions you take. One bad day would’ve ruined the 570 days of progress I had made, but as long as I have a great attitude and approach to these circumstances, I am going to win!

Fall, but never give up! 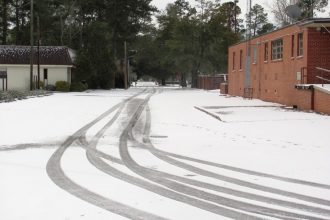 5 Things To Consider When Driving Through Life 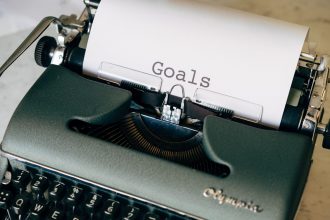 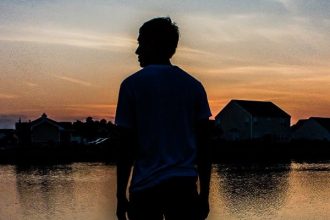 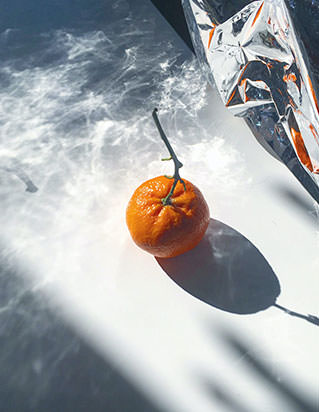 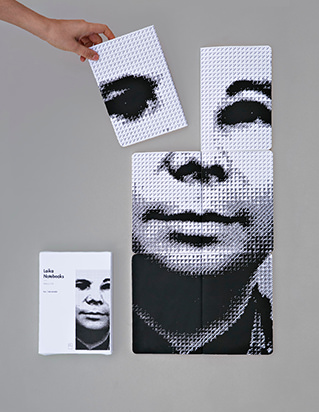 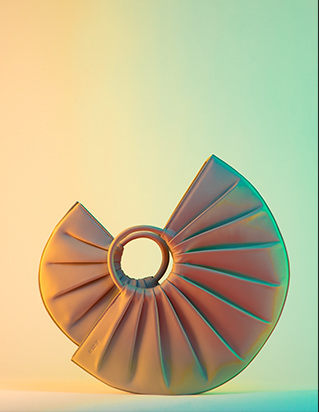